Scroll or use arrow keys to navigate the site
Uncategorized

Being a destination wedding photographer is fun. I get to visit places I’d never get to see ordinarily, with people who know the area well. Of course, the downside is that you have to pack light – probably four lenses at the most, and two camera bodies. Always have a backup camera body, kids. And always have it with you. 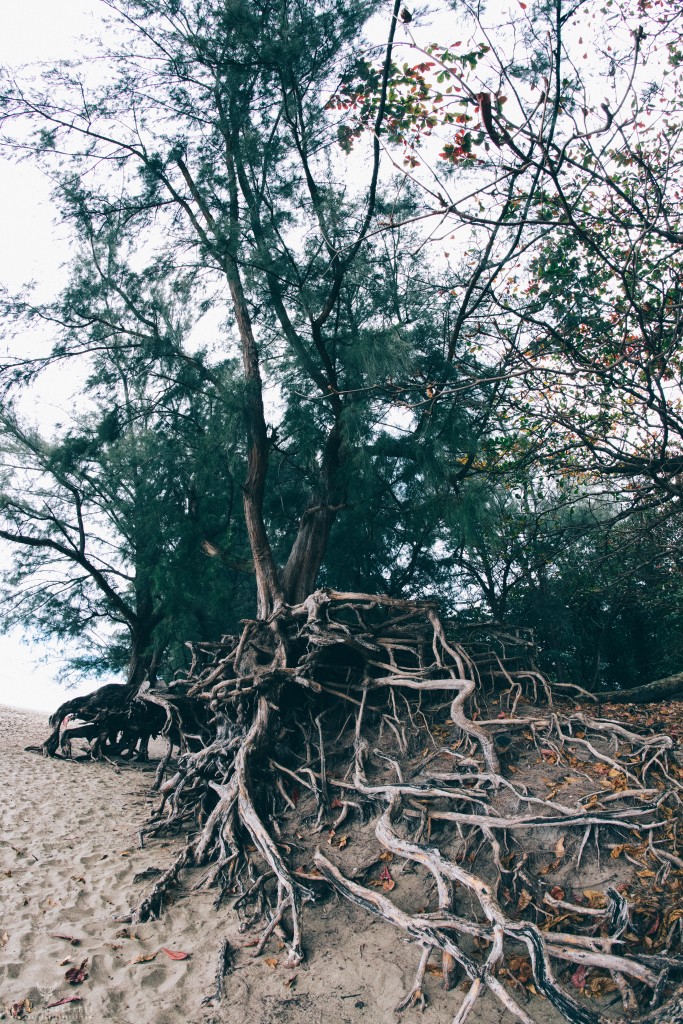 One lens I found myself using a lot is the Samyang 12mm f2.8. What a fantastic lens that is. Extremely wide, and almost no distortion. Of course, it comes at a price – manual focus AND aperture. To focus, you must go into live view and hit the magnify button several times. Then adjust the focus ring until things look good. 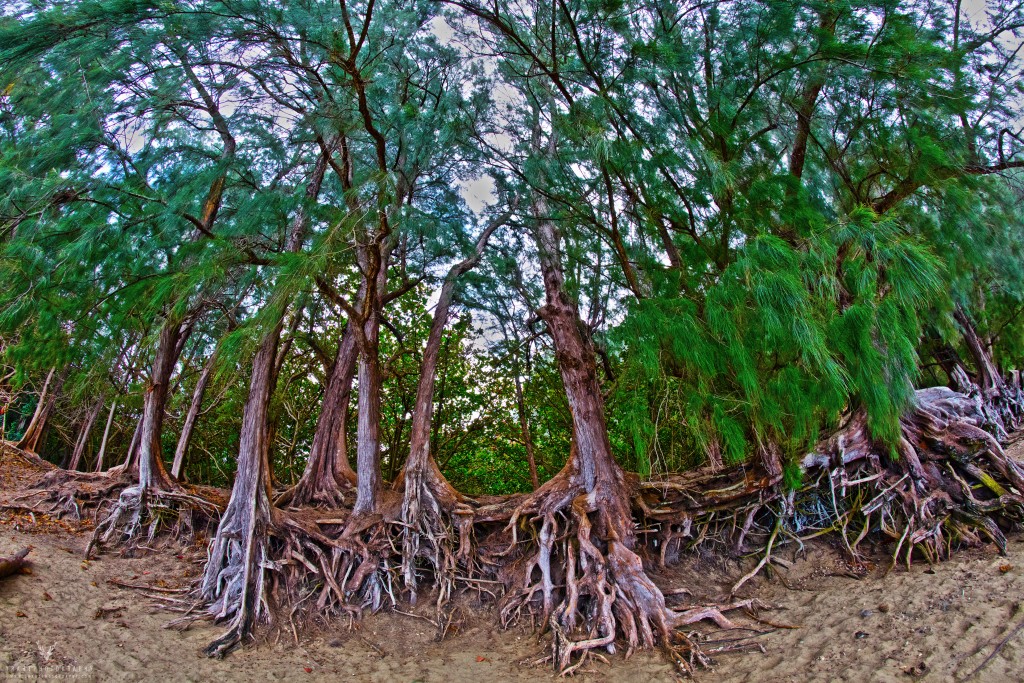 Quite a bit different from the old Hassablads with their split prism, or the Leica cameras with the microlenses. With those cameras, it’s easy to focus in the viewfinder. I hear that even with the new Fuji’s, although the viewfinder is LCD, on the right side it shows a zoomed in version of what you’re looking for. Effectively, it has its own split focussing system. Go fuji.

That’s not to say it’s my number one go to lens for astral photography. The f/1.4 is pretty important. It does do a pretty decent job though. In this movie, over the course of a few hours, you can actually see the stars move. Fun fact – this is how many early astronomers in the early centuries figured the world revolved around the sun. Many people think it was Galileo, however he was hired by the pope to write a treatise on the two competing models of the universe (copernican, heliocentric, and ptolemeic, geocentric). Until the late 1800’s, science was funded by the church. Anyhoo, his treatise was supposed to show the merits of both models in a fair and equal manner. Instead, Galileo’s work bashed the geocentric model, and to top it all off, he put the Pope’s own favourite argument for the geocentric model into the mouth of a character established to be a complete idiot.

Speaking for a controversial position might get you ostracised and cast out, but implicitly calling the pope an idiot is what earned Galileo his trial. The Church’s own astrologer/astronomer was even considering the heliocentric model….it wasn’t that controversial in the eyes of the Church.

Well, I hope you enjoyed the information. Consider following my instagram or facebook from more entertaining facts about things.